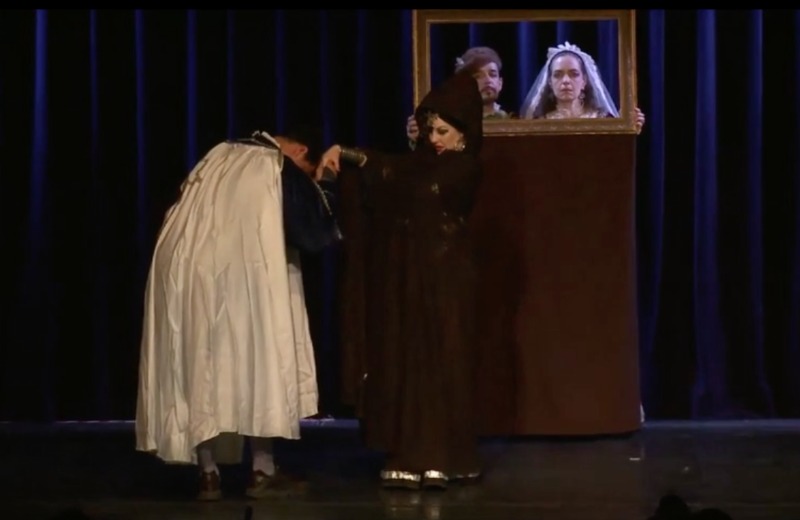 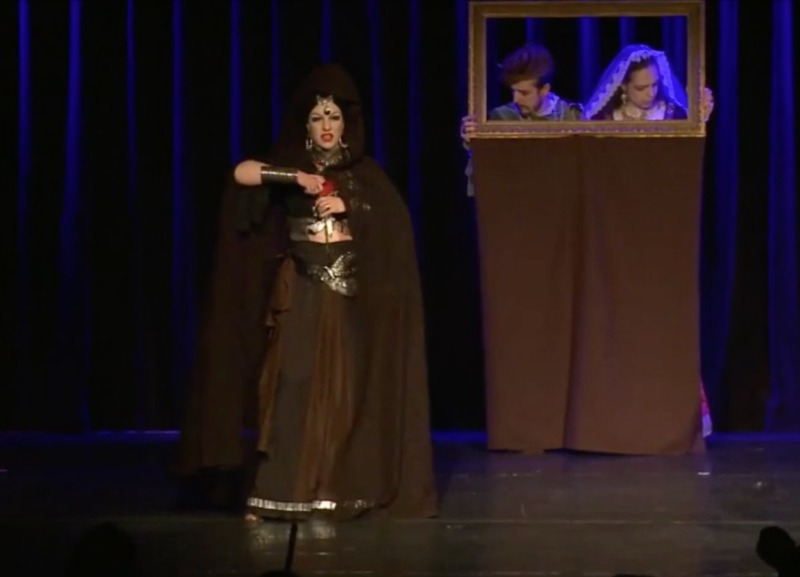 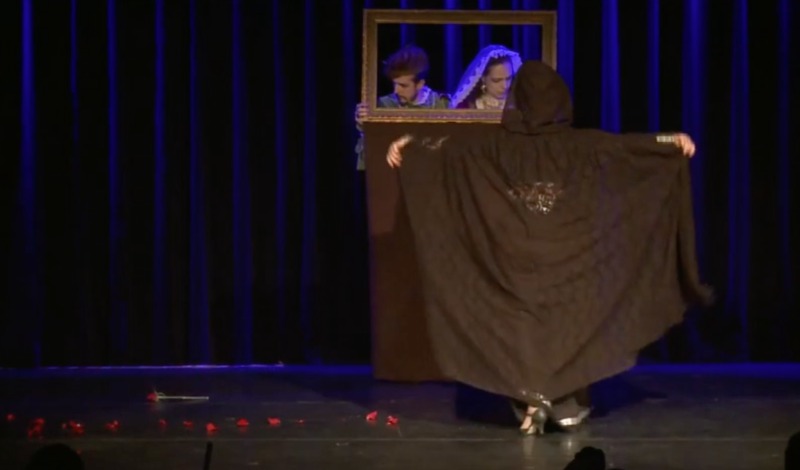 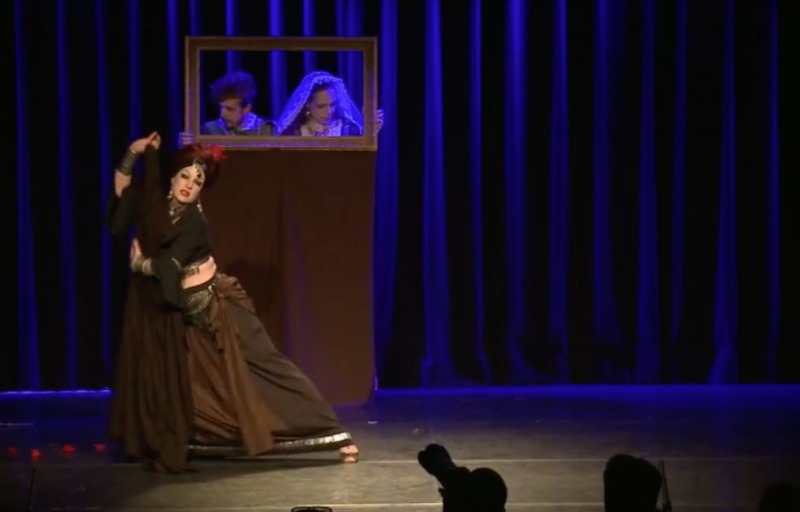 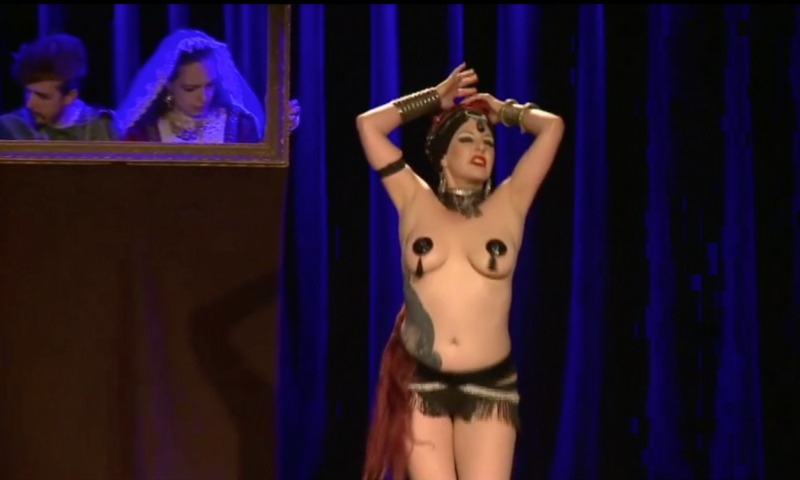 Flamenco show The Unhappy Queen. News about a madwoman.

The story tells of the unfortunate queen and solitary prisoner, Joanne I, one of the most notorious and glamorous figures of Spanish history. She is a child of the Renaissance, intelligent, speaks four languages fluently and is above all musically talented. She is sensual and beautiful, but introverted and socially closed off.

Her great love for King Philip was as short as her rule. After his death, Juana goes mad and is locked up. But don’t the politics of power intrigue the true cause of her decline?

Moving with Flamenco dance and song, with Renaissance costumes, combined with burlesque and street dance...Laura la Risa, with her current production, brings life to the Spanish courts and dances with her company, the dreams and fantasies of a fascinating woman who was ahead of her time and was thus punished for it.

More information about the play at: https://web.archive.org/save/http://acompas.de/kalender/la-reina-infeliz-noticias-de-una-loca/